Data and AI standardisation workshop by the BDVA, EUH4D and EC contributed to the 2022 rolling plan 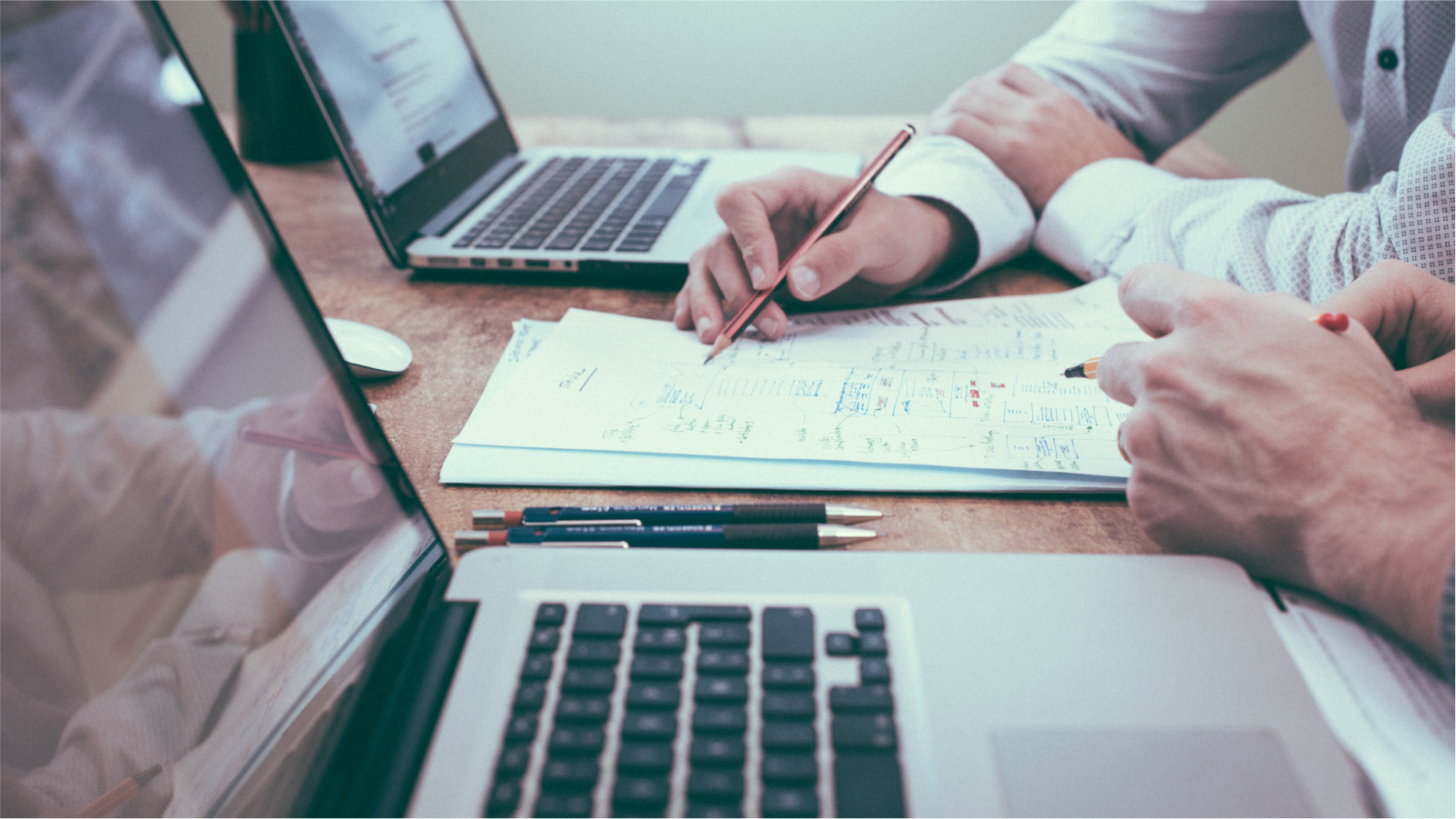 BDVA, EUHubs4Data project and the European Commission organised the workshop “Data/AI Standards and European rolling plan for ICT standardisation 2023” on the 24th of June. The workshop’s aim was to share knowledge about the developments from projects and ongoing initiatives concerning their contribution to (pre-) standardization activities, their contribution to the specific actions of the rolling plan for ICT standardization 2022 (on Data and AI), and the identification of priorities, gaps, and to provide input to the rolling plan 2023. The focus was on the Data Economy, but the scope also included AI, as our community works seamlessly in both fields.

In the workshop, two officials of the European Commission presented the EC Rolling Plan on ICT standards and the EC strategy to bridge Data Policy and Data Standardisation. After that, the draft BDVA Position Paper on Data Spaces and interoperability was presented, followed by 12 BDV PPP projects who contributed with their progress and contributions to ICT standardisation.

BDVA increasingly contributes to the ICT standardisation rolling plan, and the workshop was one of the actions the association does to build awareness of the importance of standardisation within our community. If you are interested in hearing more about our work in this area, do not hesitate to contact us at info@core.bdva.eu.

The event was a follow-up to the workshops organized in March and April 2021. The organization of this workshop also resulted from the Task Force Rolling Plan on Data Economy and Data Spaces organized last May 13th by the European Commission. A Project Standards Package 2021 was produced as a result of the workshops with input from the projects. The package is available here. Based on the latest workshop, we are soon publishing an update to the package. 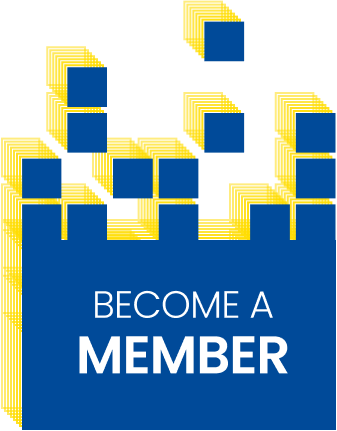