French-German cooperation to accelerate the digital transformation of Economy

In light of an increasing digitalization and the resulting requirements, European industry is facing unprecedented challenges. Without a doubt, the digital transformation of industry demands cooperation at all levels: between companies, industries and institutions, across national borders and across the respective emerging digital platforms. The cooperation with top universities worldwide is also essential.

In line with this, the advances of the industry-driven European R&D public private partnerships, such as the European Factory of the Future Research Association (EFFRA), the Big Data Value Association (BDVA) and euRobotics and also platforms such as Alliance Industrie du Futur and Plattform Industrie 4.0, are proving being very fruitful.

Thomas Hahn and Laurent Filliaudeau (CERMEX) have given a short presentation about an production with improved efficiency to Kanzler Merkel, Président Hollande, minister Sapin and minister Gabriel. 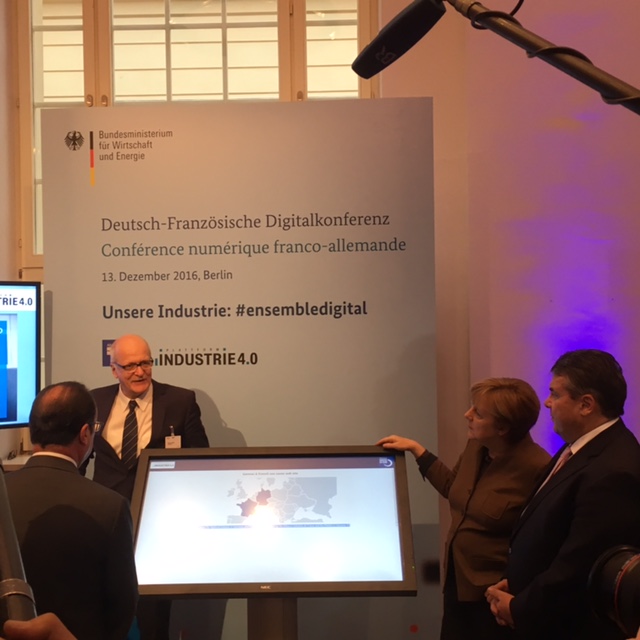 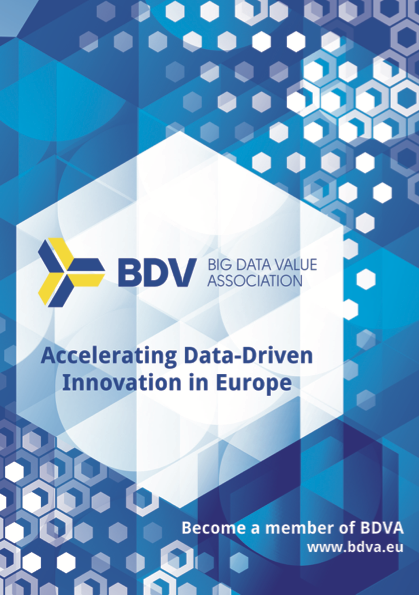